I was certainly feeling a combination of things as the first day of school approached. Excited to be finally meeting the children that I will be working with, and nervous to see what this school year would bring. However, as the bus came to pick us up in the morning, I could feel myself becoming more enthusiastic about the forthcoming day of school. I began the day at 7:00, greeting parents at the entrance of the school, as they arrived with their children to Santa Clara. Most of the children were excited to be back a school, running up to greet their past teachers and friends. I was really able to see the connections and bonds that the Santa Clara staff were able to create with their students, and it made me excited to be part of this new community.

The first day of school, was a largely informal half-day. The emphasis for the day was for students and parents to get to know the teachers and the school. 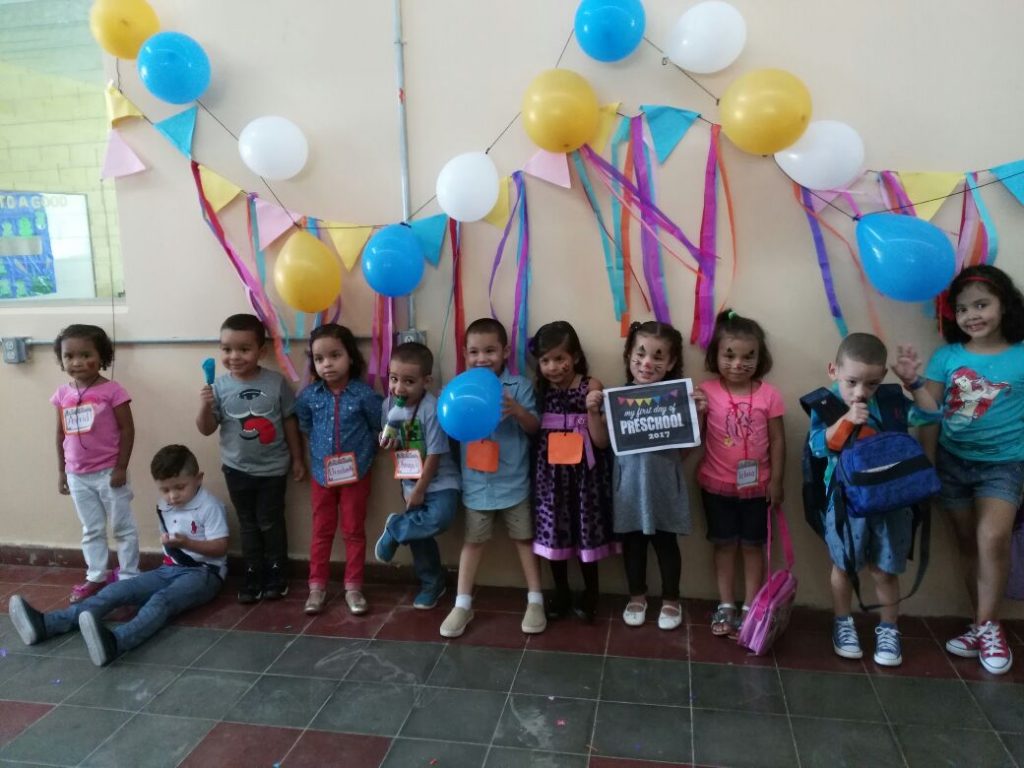 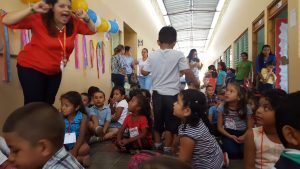 During the rest of the day the students, parents, and teachers got acclimated to one another in their classrooms. The students were able to pick their own seats for the day, and the teachers proceeded to play games and do activities with them. Most parents remain throughout the entirety of the half-day. I was with the first-grade classes, and later on with a few of the pre-k classes. In both grades the students were very young, and not as familiar with school yet. In this way, I felt that having this more unstructured day was helpful because it allowed the students to comfortably adjust to the newer school environment. The 1st-A class that I was in began the day with a greeting song, where the students sat in a circle and the teacher went around asking their names in a song format. The children really got into the song, and were very excited to get to know each other. I could definitely see friendships beginning to be forged. 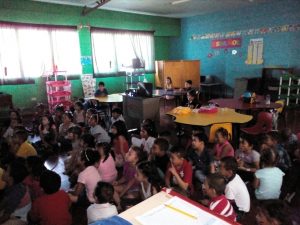 Down the hall the Pre-K teachers had their hands full with their classes. Most of their students were new to school, and not used to being apart from their families. This resulted in a lot of tears. However, I was very impressed by the abilities of the teachers to entertain and distract the students from feeling overwhelmed. Later on, the Pre-K teachers combined their classes, creating a little party in the hallway. They sang songs, played music for the students to dance, and even put on a play about the three little pigs, which the students loved. All in All, it was a wonderful first day of school, filled with lot of excitement and enthusiasm. While I was walking the hallways, I was able to see a little of what Santa Clara is all about, and I am incredibly excited to be a part of this community.   – Sinéad Brennan 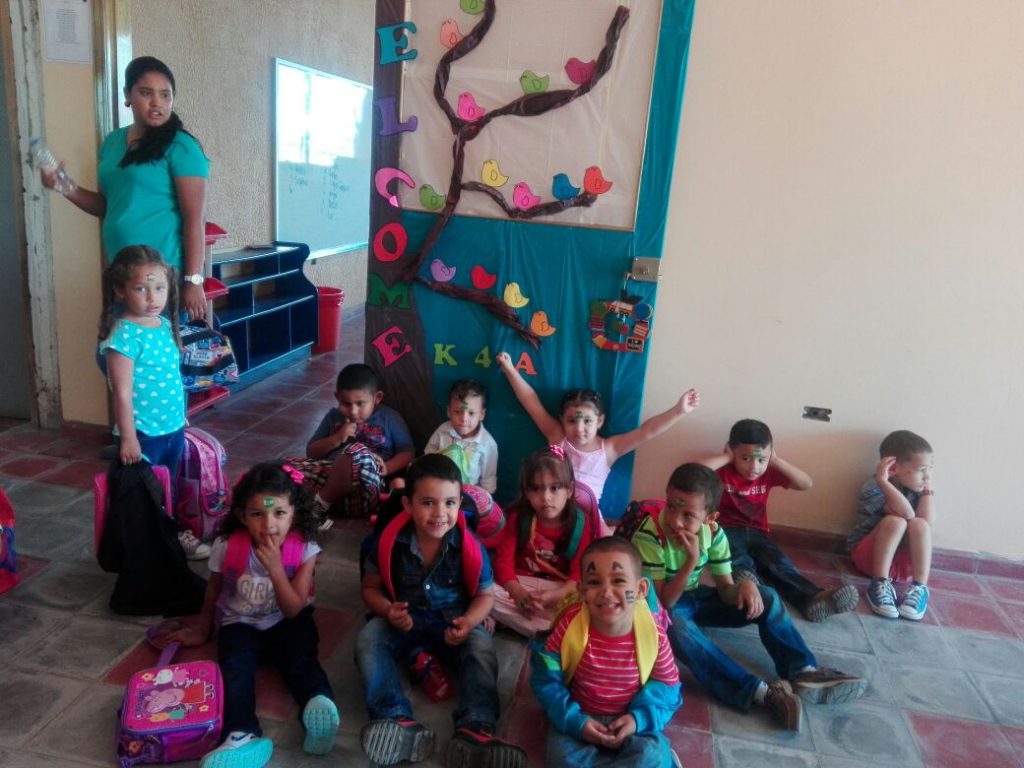