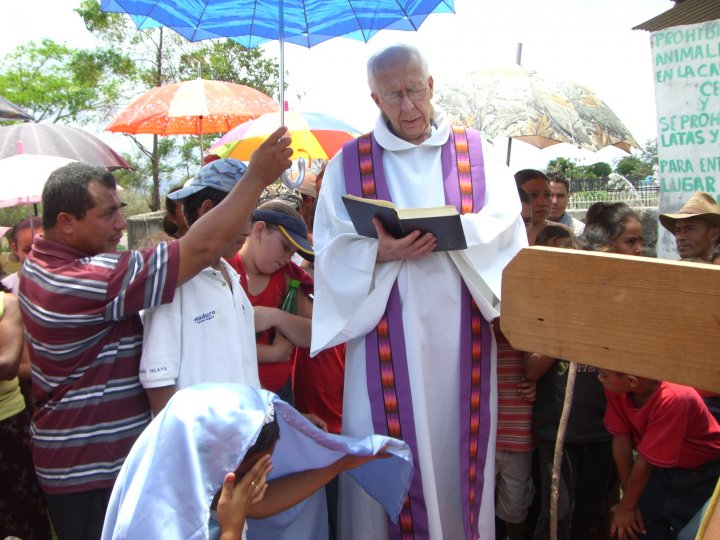 Today, the Board of Directors of the Olancho Aid Foundation unanimously voted to create the “Father Richard Donahue Legacy Fund.”  Donations received in Father Donahue’s name will be utilized to sustain current operations at Escuelita Nazareth and enhance programming that benefits individuals with disabilities and their families in Olancho Honduras.

Contributions in memory of Father Donahue can be made here.

Background
Father Donahue founded Nazareth School in Juticalpa after recognizing the pervasive lack of recognition of the God-given dignity inherent in individuals with disabilities. He built the school to develop community for children and young adults without other options for education and support. It has become a light in the community and stands as an example of the love that Father Donahue shared during his twenty-four years in Honduras. Twenty years later, enrollment at the school has doubled, a new vocational program is underway, education for parents has increased, and efforts to include children with autism are expanding. The community has found hope for these special children at Nazareth and increasing numbers of parents are placing their children on the waiting list. 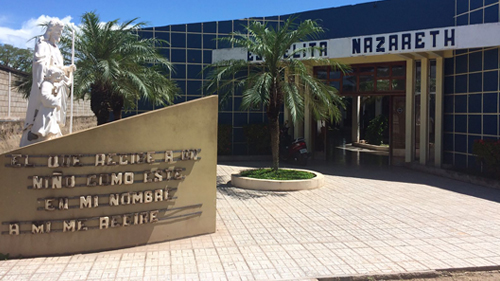