Looking from the time I started volunteering in late August in Julticalpa, Honduras until now, it has truly been such an experience. I was originally supposed to come to Honduras a year ago but I decided to defer for a year. I felt that I was not mentally and emotionally ready to serve just yet. I do believe there is a time and place for everything. When I was finally ready to serve for at least four months, the Foundation offered to defer my service again, since I would be the only new volunteer in the Fall term. At first, I did not like the idea of being the only new volunteer, but I already deferred for a whole year. 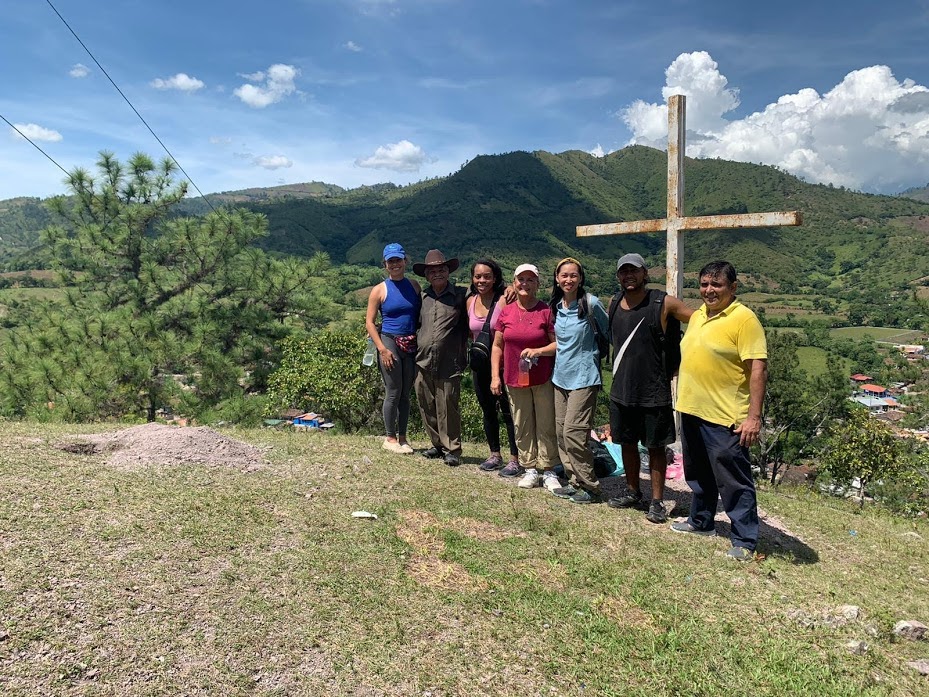 I know God had a plan for me and I needed to have faith in Him that He would guide me in the right direction.

When I got to Honduras everything was new to me. I knew I would be living simply, but there were definitely times when I was being tested. For example, when the power and running water would go out and I did not know when it would come back again. In addition, I got very sick for the first month I was volunteering. At first, it seemed like it was just a cold. I was coughing so much that I ended up getting bronchitis. I began to recover during the weekend, but I would start feeling sick again during the week. It turned out that it was due to all the dust. I did not know how allergic I was to dust. Fortunately, the other volunteers were there to support and take care of me. I believe sometimes God puts us through a lot of hardships and struggles to show us what we are really capable of doing. From this experience, I ended up being very vulnerable and began to listen more. My heart started to open up that I realized I was truly here to serve others. 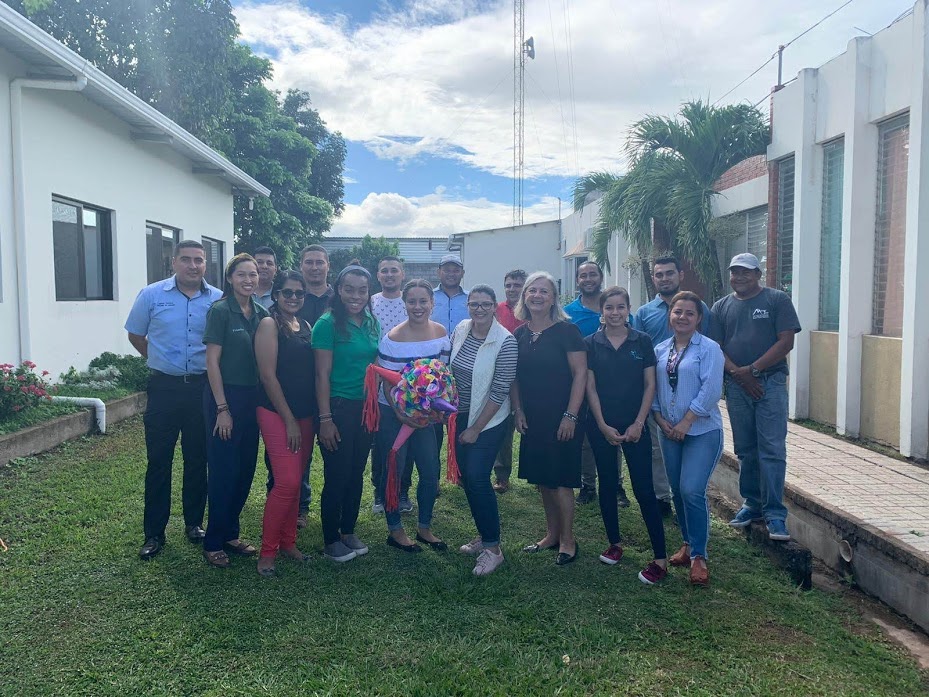 In November, I remembered I was debating if I should extend my time to the Spring term. As I finally started getting the hang of things, the Fall term was coming to a close. I decided to extend because I felt that I was not getting the whole experience in just four months. I have always wanted to volunteer abroad and help students with their English skills. I just began seeing the students’ progress and really wanted to see them excel. There was a first-grade student who did not enjoy school and to say the least, he did not like coming to me for tutoring. When he came, he would run around the classroom and hide from me. I tried to come up with different strategies, such as games to get him engaged. After meeting with his guardian, he started to understand that I was just there to help him become more confident with his English skills. We ended up building a really good relationship and he began to enjoy coming to tutoring. Before he did not know any of his letters or sounds, but now he recognizes all the sounds and some of the alphabet letters. This boy taught me that I need to have more patience and trust in God. It has been such an inspiration to serve the Honduran community.

Even though my time was cut short due to COVID 19, I believe the best part was meeting all of the people in the Foundation from the staff at Santa Clara Bilingual School to all the volunteers. I was so lonely when I first arrived that I decided to have faith in God and put myself out there to get to know everyone I encountered. I have made so many great relationships with the Honduran community that it was very hard for me to say goodbye. They taught me how I can be happy with having almost nothing. I saw Christ in each one of them. I truly learned that through acts of service, I can receive more than give. Overall, as a community, we helped bring out the best of each other. It has been such a blessing and an unforgettable journey. I will always be so grateful for the experiences I had as a volunteer of the Olancho Aid Foundation. I hope to continue serving others wherever I end up in my life.