How do you prepare for Christmas? 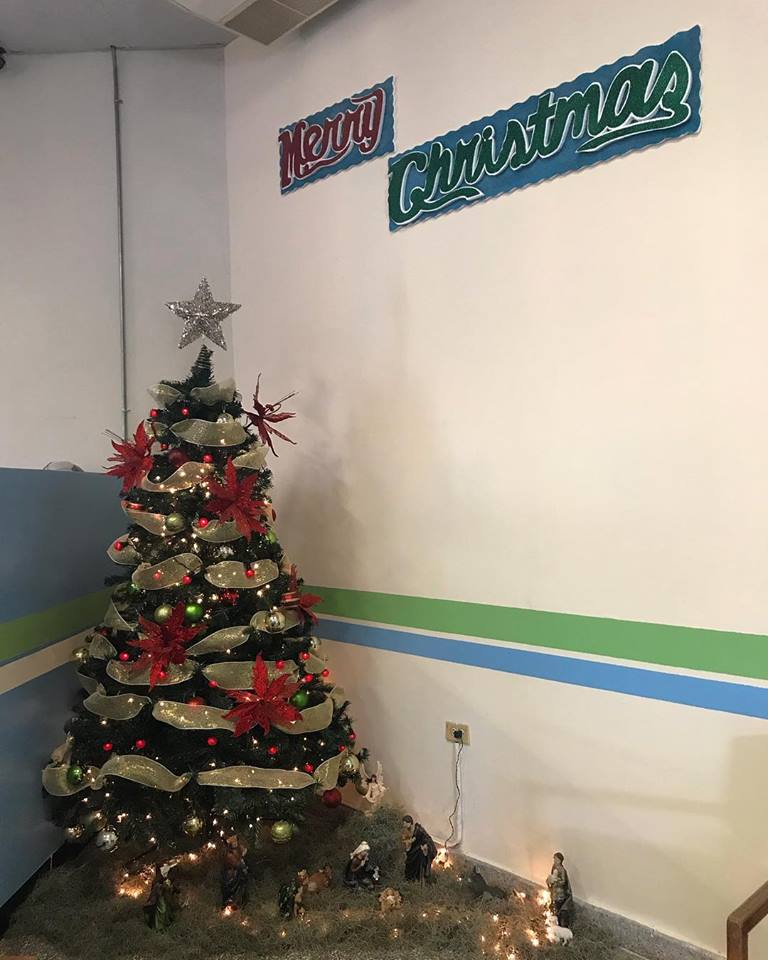 Did you just roll your eyes? Are you stressed just thinking about it? Let’s change the subject.

How would you know Christmas is coming if you lived in Olancho? Christmas traditions around the world are as different as the Christians who celebrate the holiday. The beauty of the celebration though,  wherever you are, comes back to rejoicing in the gift that is Jesus Christ.

In Honduras, traditions vary from family to family. Below is a list of common Christmas happenings as described by one family in Olancho. Check out the list so you can spot signs of Christmas in Olancho and if there are any traditions you might like to adopt.

10 Signs of Christmas in Olancho:

11.  Burn the Old Year With a “Maniquí”– In order to say goodbye to the old year and any of the difficult moments that came with it, its customary to make a maniquí (mannequin) that resembles someone who has wronged the country in the past year, oftentimes a politician.  The mannequins are made of newspaper and other materials, then filled with fireworks. When the clock strikes 12 on New Years Eve, folks take to the streets to burn the mannequin, representing the old year, and hoping for a good start to the new one.

We wish you a blessed and merry Christmas from Olancho.