Thank you to outgoing board treasurer, Rob Privette, DVM, for his many years of service to Olancho Aid Foundation.

Kind. Calm. Steady. If you’ve met Rob Privette, you know these adjectives fit. His term of volunteer service with the Olancho Aid Foundation Board of Directors ended in December and he will certainly be missed. The Foundation has been blessed by his many years of support and sincere care for the people of Olancho. 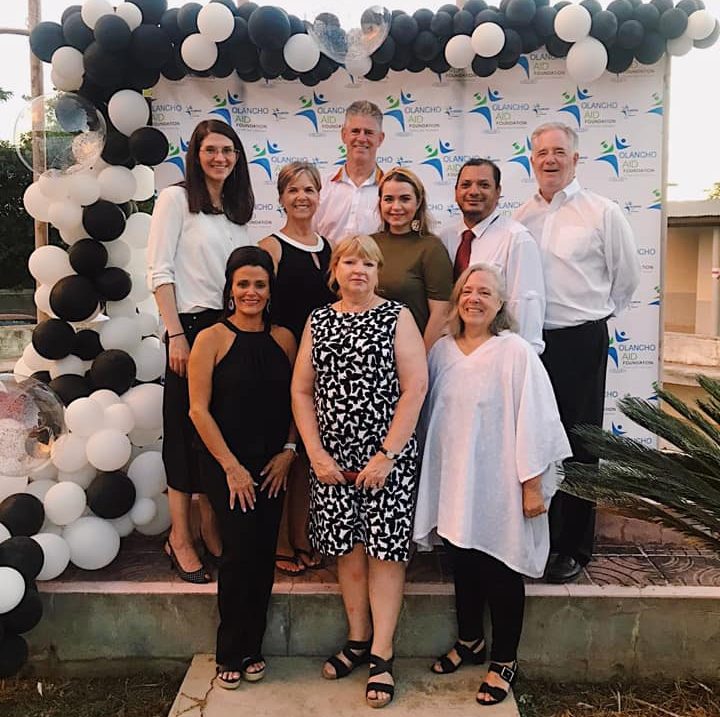 In 2007, Rob took a sabbatical from his veterinary practice to volunteer in Juticalpa with his wife, Kristi. He anticipated teaching English at the Catholic University and that is how his service began. However Padre Ricardo, the founder of Olancho Aid, had a way of recognizing potential and inspiring hearts. “It didn’t take Padre long to recognize Rob was the man to propel OAF onto the playing field” said Carol Dale.

Rob soon began preparing Olancho Aid’s 501(c)3 application and filing for incorporation. Carlos Najera, OAF’s Executive Director, recalls that hardly a word was spoken as they worked alongside each other in the office. Rob knew only a bit of Spanish and Carlos had not learned much English at the time. Thus the days were quiet aside from Carlos saying a ‘good morning’ greeting, ‘food’ at lunch, and a tap of the watch when it was time to leave. Little did they know they would be working together to further the mission of OAF for the next 13 years.

Volunteers who spent time with Rob in Honduras describe his presence as fatherly and comforting, including Colleen Devine who shared, “I remember hiking El Boqueron with Rob and Kristi and Rob led the way and we walked through rivers like it was no big deal. He’s a true outdoorsman!” Jessica Santavy shared that the Privettes were always welcoming and understanding, even on the toughest of days.

Rob’s time living in Honduras prepared him to join the first board of directors in 2009. Mary Roy said, “His own Honduran experience spoke of the fact that he was a kindred spirit – already invested in the Honduran people. That was what the foundation needed especially a person who listened and valued other experiences. I learned a lot from my time on the board, but it was Rob’s accepting nature that helped me be comfortable as a member.” 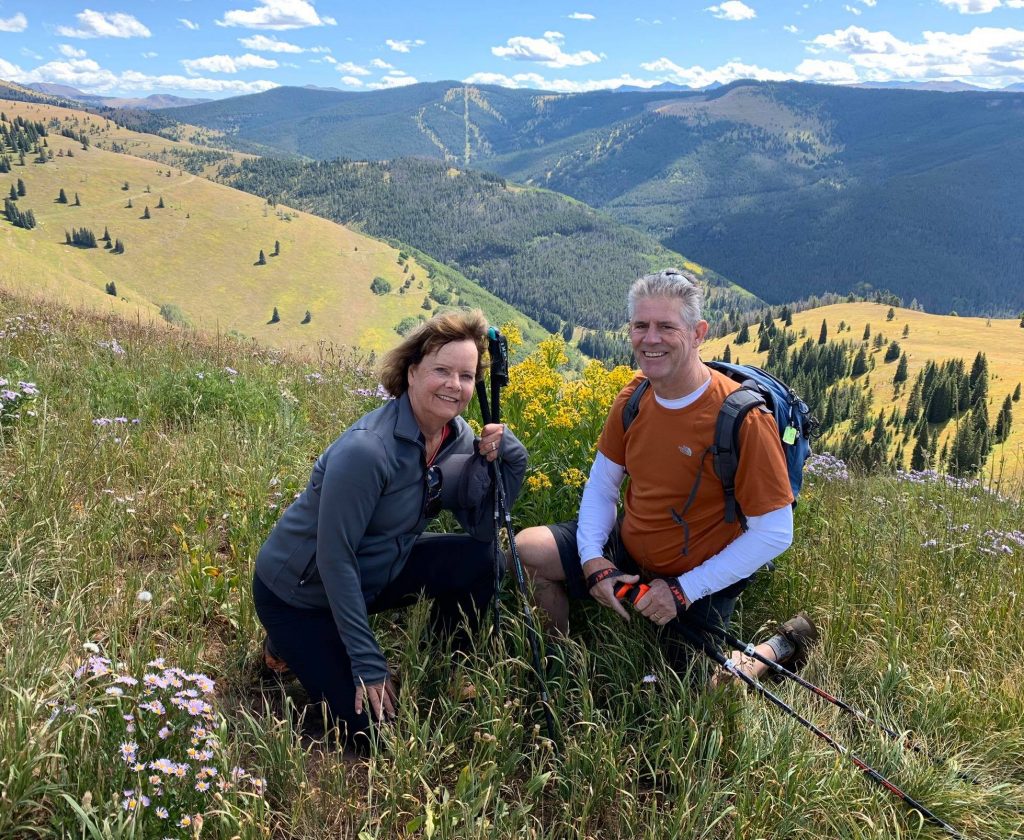 During his most recent term, Rob participated with the finance and executive committees and held the role of treasurer. His attention to detail and consistent manner not only helped the organization to receive nonprofit status, but also to manage critical transitions including when Padre returned to the United States in 2015 and, more recently, as the Diocese assumed management of Santa Clara Bilingual Schools in 2020.

When Rob isn’t helping Olancho Aid he enjoys hiking around the world with his wife Kristi and spending time with his children and grandchildren.