One unique aspect of the Olancho Aid Long Term Volunteer Program is that volunteers get to experience living abroad for an extended period of time. I have lived in Honduras for almost six months now, and one of my favorite parts has been having the opportunity to establish and build connections with Hondurans. The friendships that I have made here have been a huge part of what has made this experience so amazing! 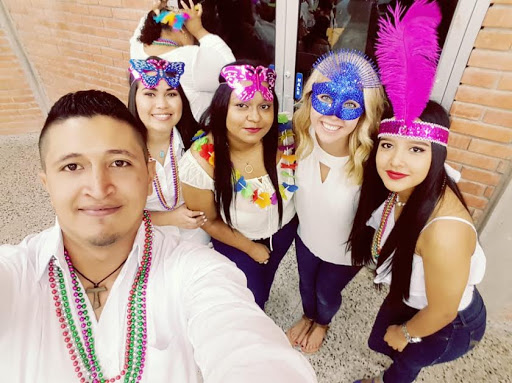 That being said, when I first started working at Santa Clara Elementary School in September, I was a bit shy. This is very out of character for me; I am typically an extrovert and very outgoing when first meeting new people. However, because I was from a totally different culture, I was afraid that I wouldn’t know how to relate to the other teachers. When they chatted amongst themselves, it was always in Spanish. I knew very little Spanish at the time, so I was afraid of messing up if I tried to communicate with them. I was also worried about relating to them in other ways. 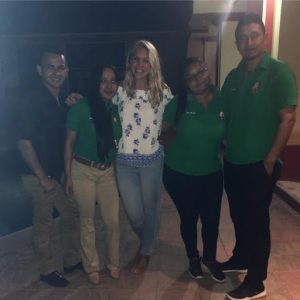 What did they like to do for fun?
What kinds of things were they interested in?
What did they think about Americans coming to work in their school, especially with our current political state?

There were a variety of things that made me much more nervous than I typically would have been in a similar situation in the United States.

However, after a few weeks, I started getting to know some of the other teachers. It was only then when I realized that many of them had the same reservations as I did when it came to getting to know each other. Looking back, I am so thankful that I was able to push past my reservations and establish friendships with the other teachers. I have learned so much from these friendships. Here are just a few of the interesting dynamics that I have noticed about my intercultural friendships here in Honduras:

They teach you things about a culture that you could never know otherwise.
There are many aspects of Honduras that I would have never learned if I had not made friends with Hondurans. One of my favorite parts is learning how to dance! I have learned the traditional Honduran dance, Punta, as well as Bachata and Merengue. I also love having conversations with Hondurans and picking up on their non-verbal language quirks. For example, when they don’t understand what you are saying, they have a very particular way of wrinkling their nose as if to say “excuse me?” In addition, I have learned a great deal about Honduran culture from engaging in meaningful conversations together. We have discussed everything from family and relationship dynamics, politics, money, differences in education, career challenges, opportunities, and so much more.

They show you the secret spots for the best food and activities. 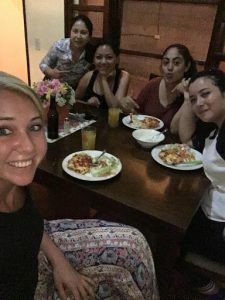 They provide an opportunity for cultural exchange.
One of my favorite things to do in Honduras is cook dinner with my Honduran friends. I have learned to make pollo y tostadas, tortas, pastellitos, jugo de maracuya, and Honduran lasagna. I have also taught my Honduran friends how to make some American dishes. In addition to sharing meals together, we have had some of the most interesting conversations about life in Honduras vs. life in the United States. In the current political climate of our nations, these conversations are so important. They have played an important role in challenging, shaping, and defining my views on a variety of different issues in the world today. 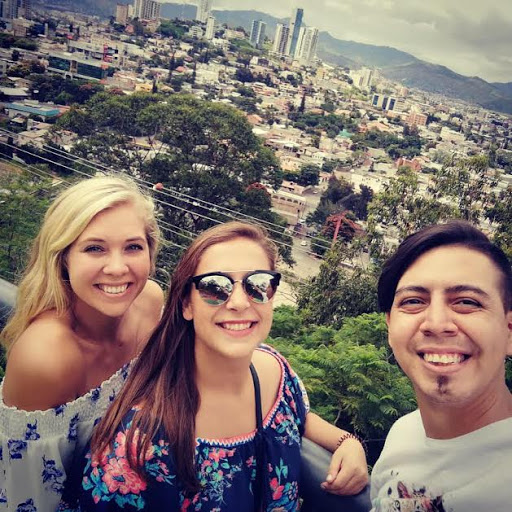 Communication can be more challenging, but it can also provide learning experiences for both parties. 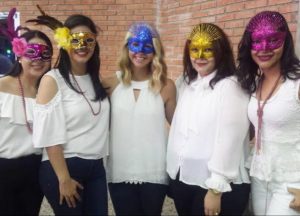 All of my Honduran friends speak English as their second language. They are very good at English! However, sometimes, I have to be conscious of how quickly I am speaking or what kind of language I am using. For example, I have been asked several times what “Gonna”, “‘Cause”, and “ Gotcha” mean. Other times, I have used phrases like “beat around the bush” and “rain on your parade” without realizing that they wouldn’t understand what that means. It’s the same way with Spanish. They have to speak much slower to me, and I am constantly asking them to explain words and phrases to me. Although communication can sometimes be more challenging, it is always turned into a learning experience in the end.

There are differences in cultural norms that become apparent when you spend enough time together.
One way that Honduras is very different from the United States is that they have a much more laid back culture. I can’t count the number of times that I have been worried or stressed about something and my Honduran friends have told me “no te preocupes” (don’t worry about it).They have a hard time understanding why Americans get so worked up about things. Something else that goes along with the laid back lifestyle is that Hondurans don’t stress about being late for things. As Americans, our time is personal. When someone doesn’t respect our time, we associate it with disrespecting us personally. In Honduras, they don’t have this same mentality. This is something that I had to get used to with my Honduran friends.

They are incredible emotional supports while working in another country.
My Honduran friends have helped me to feel like a part of the community here. 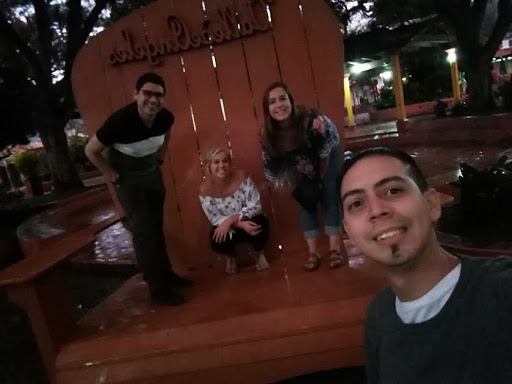 They have introduced me to new people, places, and activities that have truly helped me to feel welcome. More than anything – they make living here fun! I love making dinner together, going dancing on the weekends, or going to the gym for Zumba classes after school. When I am feeling homesick or having a tough day at work, I know I can lean on them for support.

I never expected when I came to Honduras as a volunteer that I would be able to develop friendships like the ones I have. I am so grateful to my friends for accepting me as an outsider and building relationships with me that make me feel at home. We spend a lot of time laughing about how our cultures are different, but even more time connecting through the ways that we are the same.